Chios, Lady by birth of the Aegean Sea. Considerate and quiet, it hides its beauties from the hasty and superficial glances of the passerbys and it keeps them for those travellers who seek them behind the tall stone walls, in narrow alleys, on the end of winding uphill roads, on gray-rocky plateaus and at small hidden bays . It even reveals its beauties to those who are interested in its history, architecture, tradition or its legends.

Being in the middle of the eastern Aegean Sea, at the crossroads of the maritime routes that connect East with West, Chios had been since the ancient times and for many centuries, an important commercial, economic and intellectual centre.

Chios Prefecture also includes the islands of Psara and Inousses and it covers a total area of about 904 sq.m. The population of the island, diminished comparing to that of the past, is approximately 50,000 residents, a large proportion of which lives in the central island, while other 9 municipalities share the rest population. 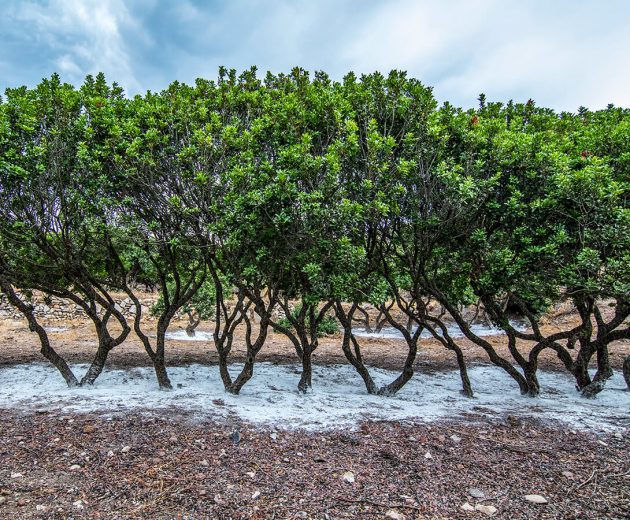 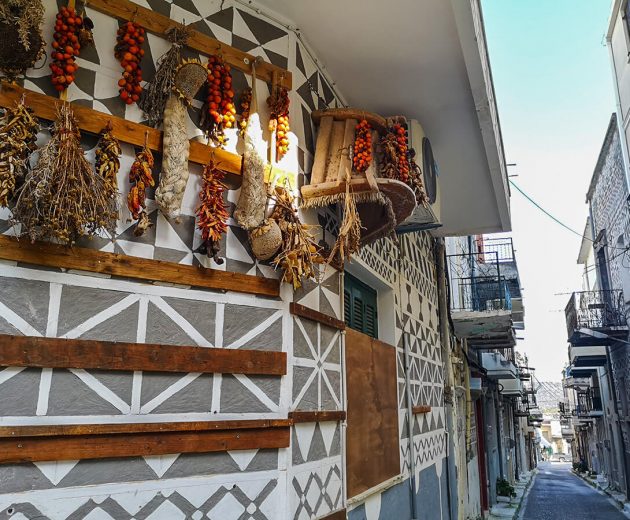 Nature has endowed Chios with a rich flora. The most well-known kind of which is the mastihatree, that gives mastiha which is only produced in the southern part of the island. But also, the Chian mandarin is a special variety with a strong distinguishable aroma, while the wild tulip, colours red hue to the fields of all villages around Kampos as well as to the mount Anemona.

The road network which traverses Chios, offers to the visitor the opportunity to easily explore it and enjoy the diversity that characterizes it. The fertile labyrinth of Kampos in the central and eastern part of the island, follow slopes covered with olive and mastiha trees, which wind up to picturesque bays and small capes in the south, while the pine forests of the central western Chios meet the wilderness of the rocks on Aipos plateau and the naked beauty of the north coasts.

Chians’ long duration pursuit with the commerce and the shipping has contributed to the development of the island and it has brought wealth and prosperity for its inhabitants.

Today, the economy of the island is mainly based on shipping. The agricultural production follows, with major product the mastiha, while the animal breeding declines. The local manufacture includes units of mastiha chewing gums, of ouzo & liqueurs production, sweets and fish farming. The establishment of the University of the Aegean supports the local economy and contributes to the intellectual evolution of the island. 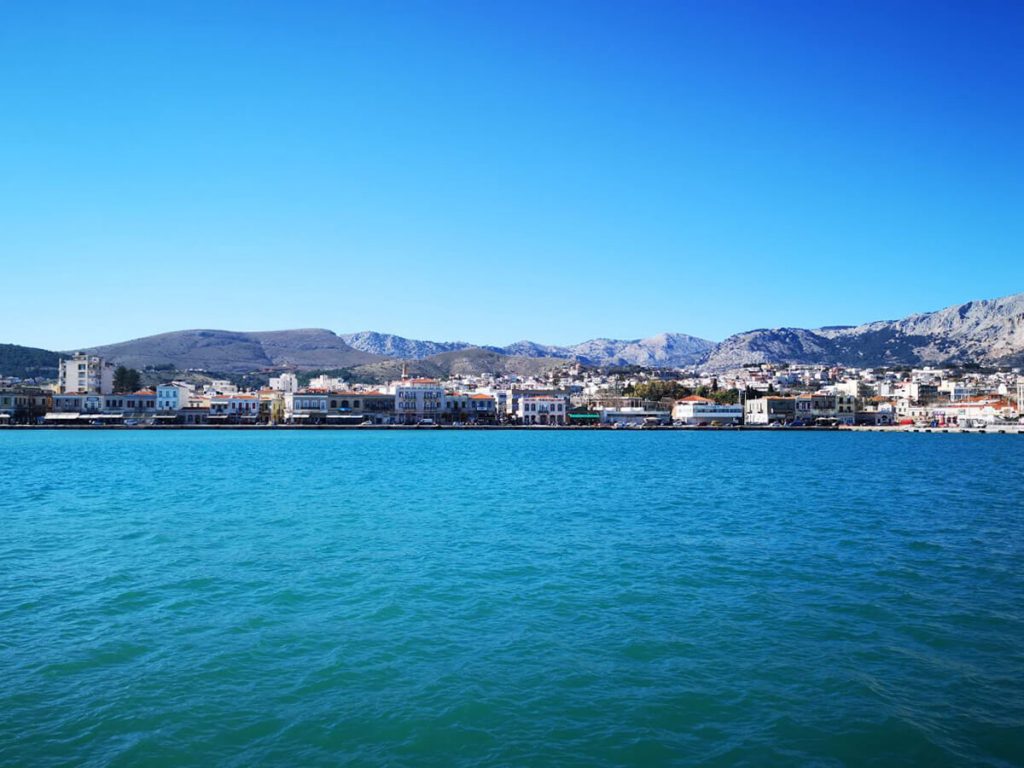 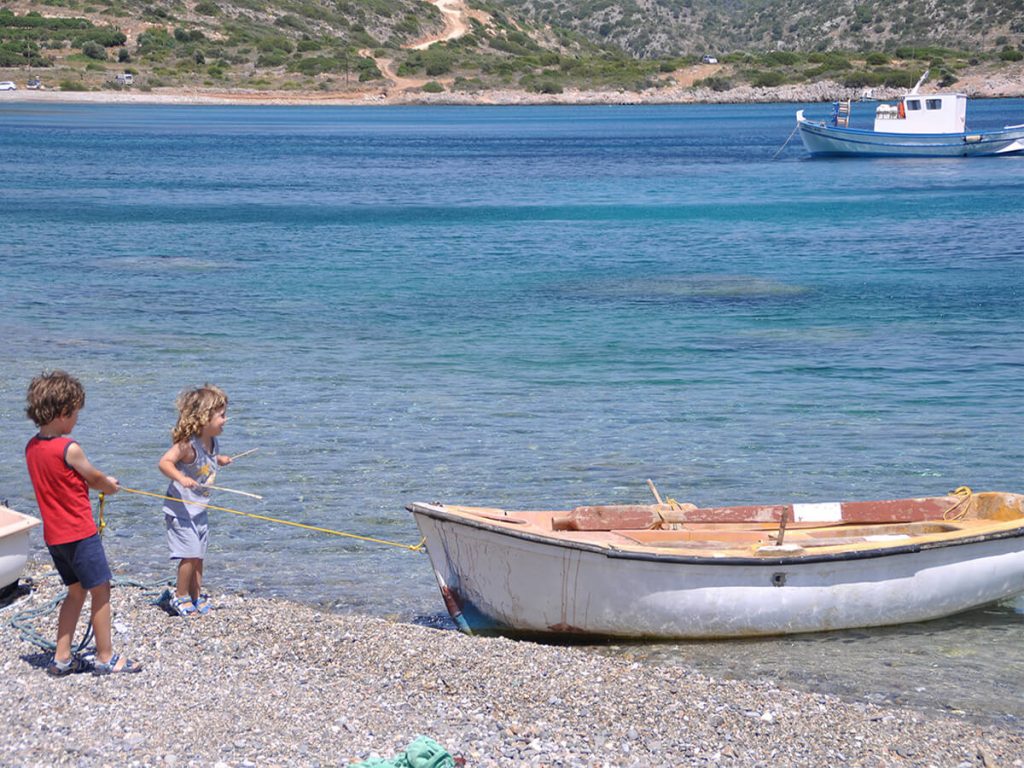 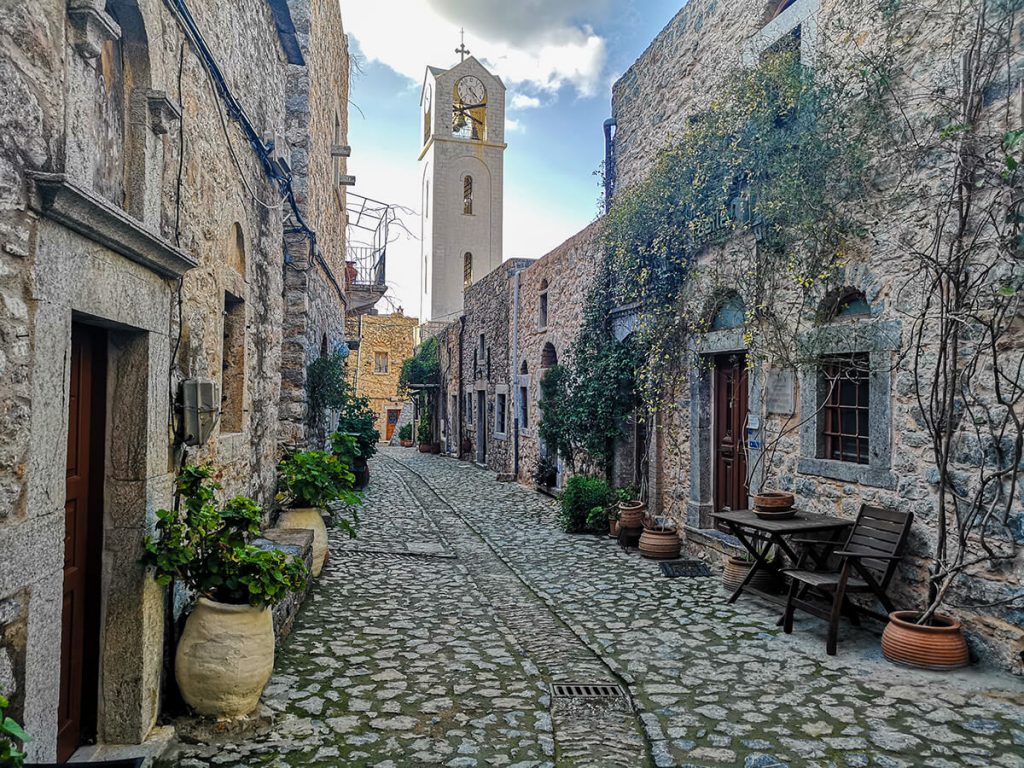 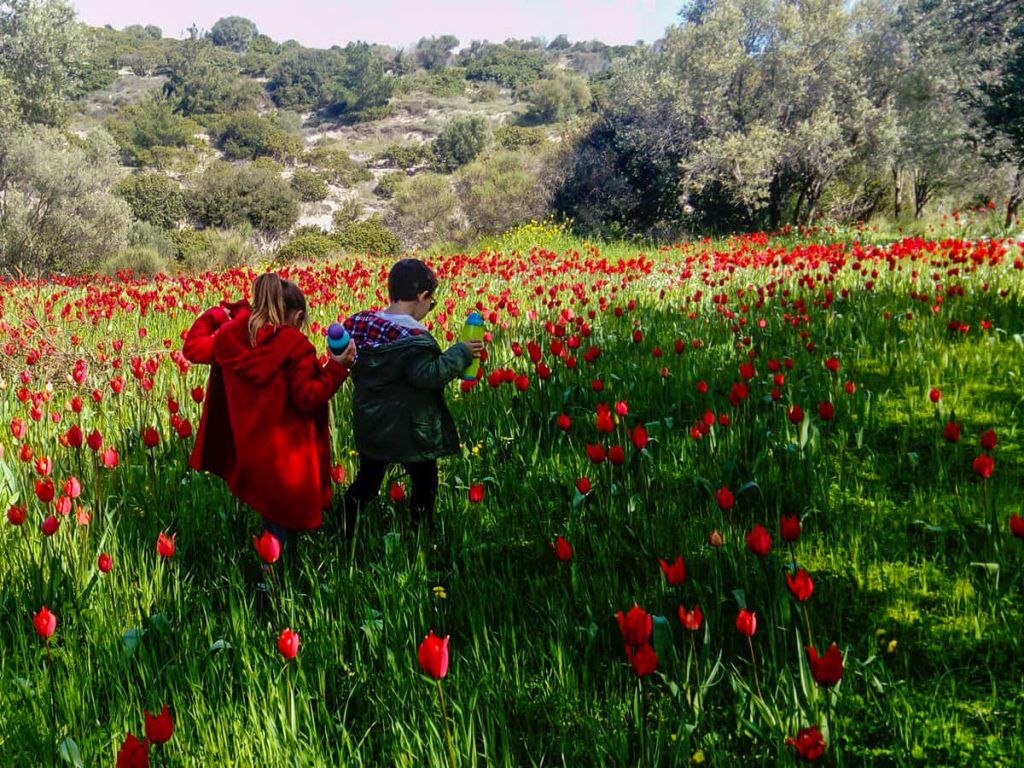 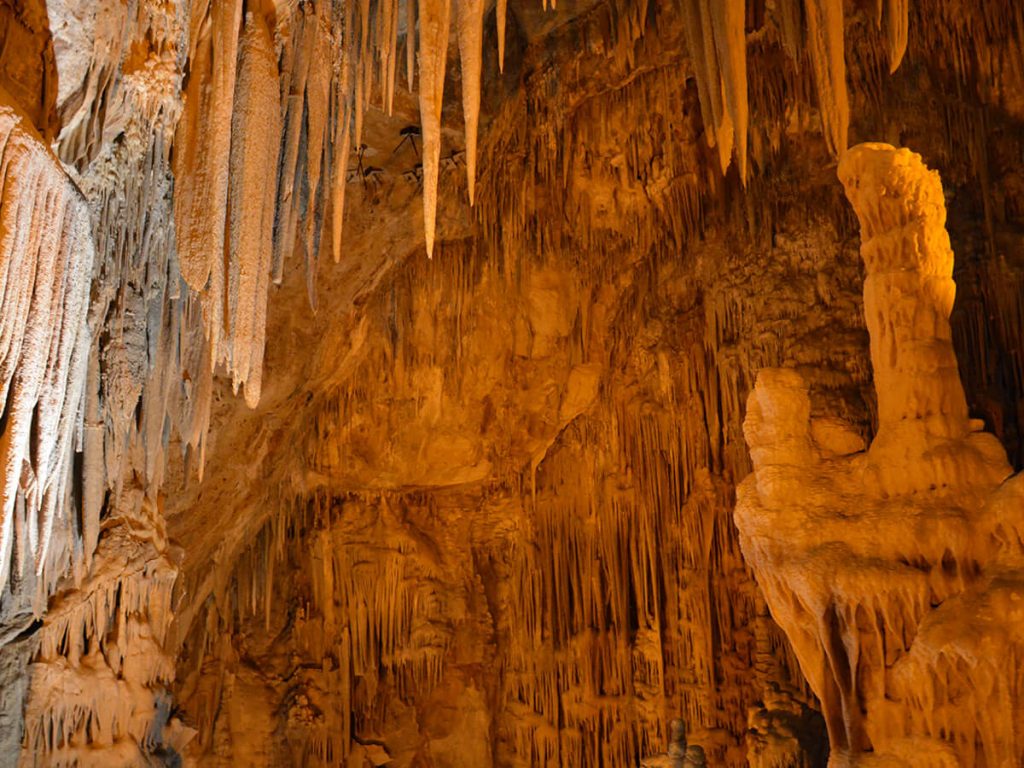 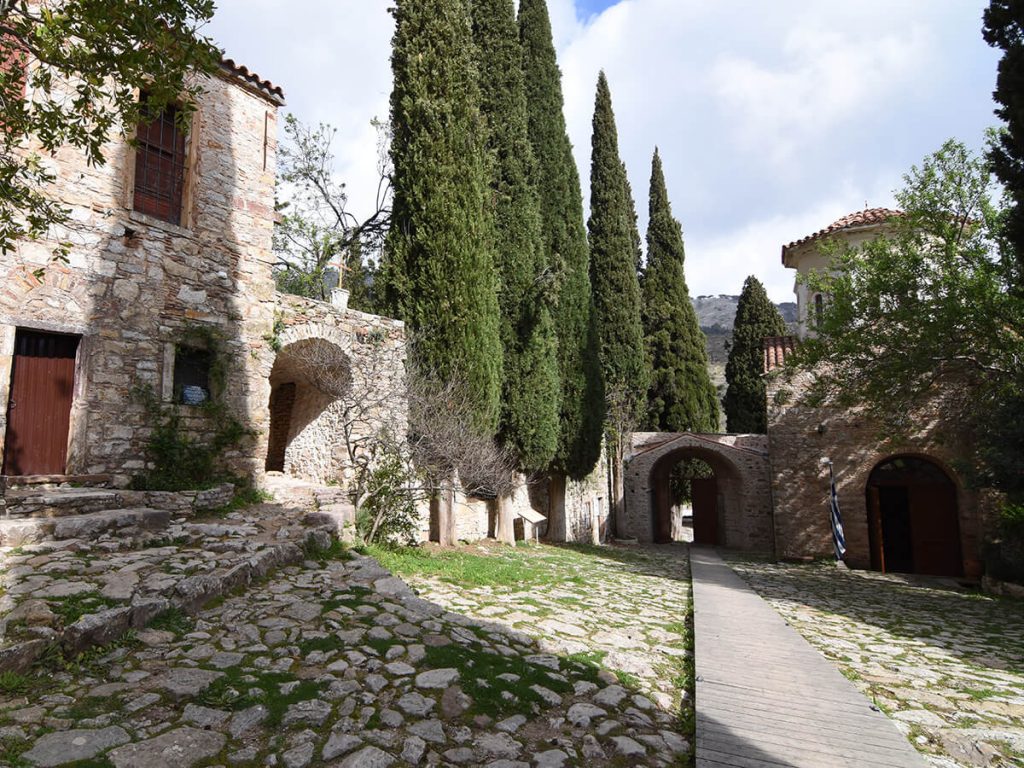 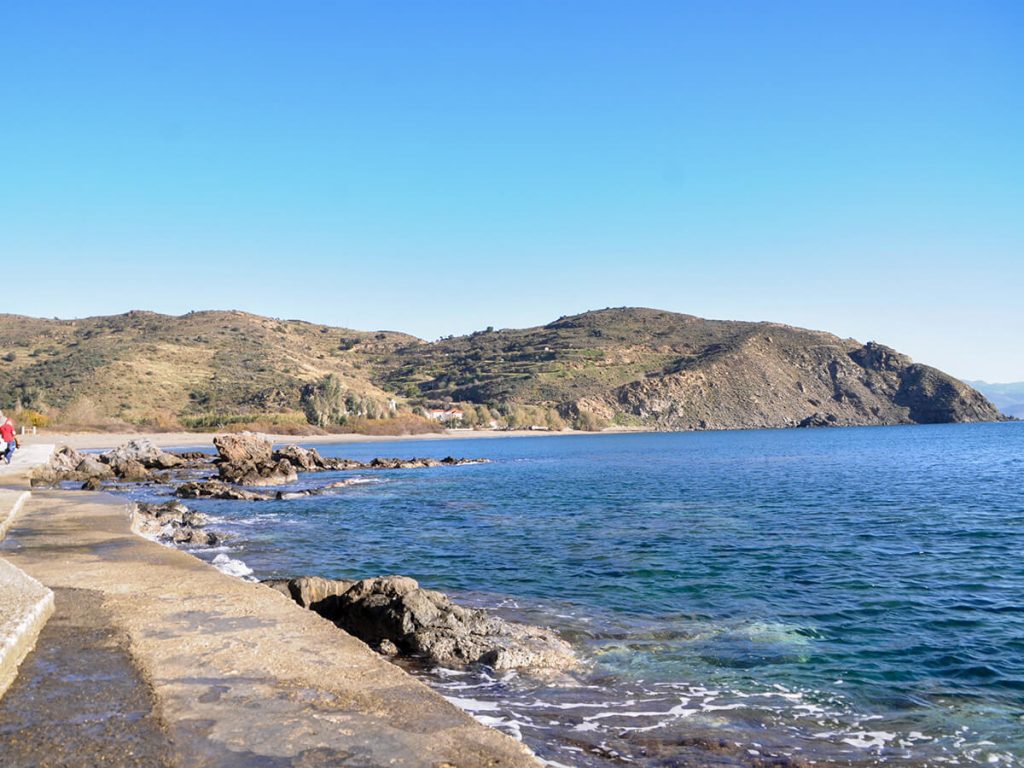 Inopion, the son of the god Dionysus, is referred to in mythology as the first colonist of the island, who named it Chios, in honour of his daughter Chioni.

Remains of the Neolithic civilization of the 6th millennium BC were excavated, while since the 1st millennium BC, when the Ionians arrived in the island and after having mixed with the old inhabitants and with kindred peoples have created a splendid ancient civilization. Chios was one of the major cities of Ionic Confederation and it belonged to a trading bloc which had secured its power and prosperity.

Since antiquity, Chios is considered the birthplace of Homer and the place he wrote his epos in the 9th century BC. In the 5th century, the island was attacked by the Persians and resisted heroically, in spite of the fact that the allied Ionic cities had abandoned it.

Alexander the Great conquered the island in the 4th century, whereon it passed to the Hellenistic period to the early 2nd century, when Chios was occupied by the Romans. The Byzantine era that followed the Roman, marked the construction of major projects such as the Castle of Chios, Nea Moni and many fortifications (10th-11th century).

The Byzantines, however, failed to prevent the occupation of the island, at first from the Venetians in the 13th AD century and then by the Genoese, in whose possession it remained for 200 years. During this period the mastiha cultivation was systematized and its exploitation was organized by Maona of Ioustiniani family. At that time, the most well-known castle-villages and the Viglas (lookout towers) were built.

The Ottomans conquered the island in 1566 and a long period of privileges and freedoms were given to the inhabitants for the benefits deriving from its commercial navy and the exploitation of mastiha.

During the outbreak of the Greek Revolution, Chios rose up against the Ottoman yoke in 1822. As a result it was the terrible massacre, that shocked the entire civilized world and had caused a current of philhellenism in Europe. Delacroix’s painting the «Slaughter of Chios» and V. Hugo’s poem «The child» is indicative of the impact the destruction of the island had on the intellectuals of Europe.

The Greek Army liberated the island on November 11th, 1912, which it was incorporated to the new Greek state. The Second World War, the German occupation and the civil war that followed, created cracks in the economic and social life of the island, resulting in the immigration of a significant proportion of population, which in recent years has stabilized at approximately 50,000 residents. 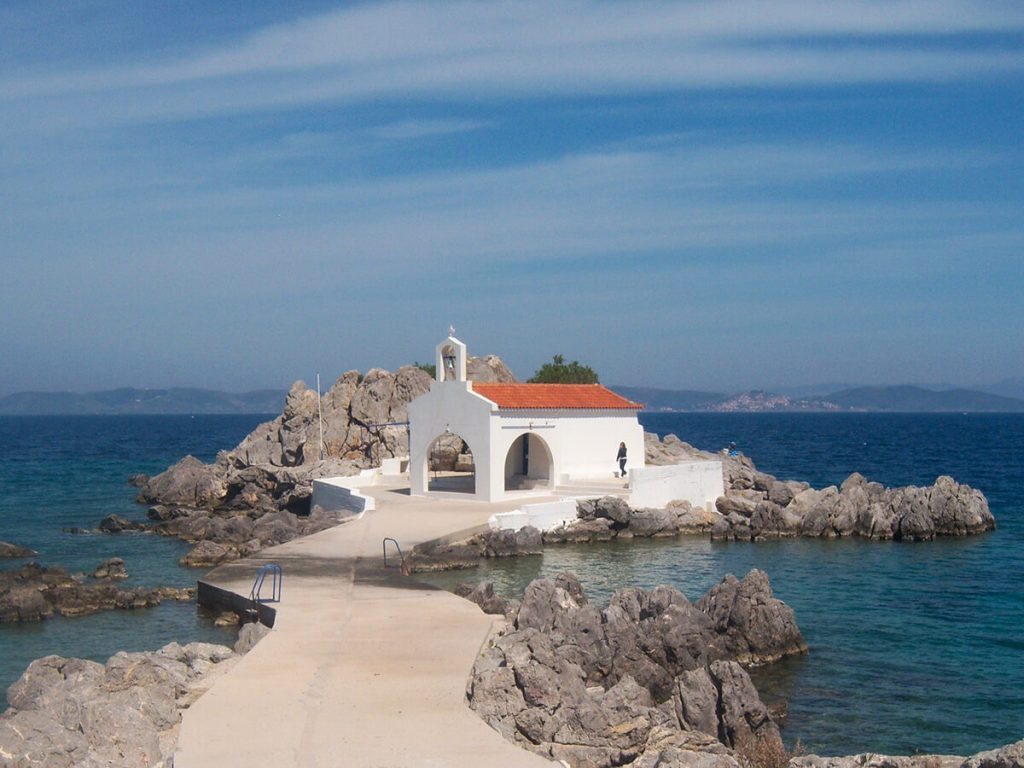 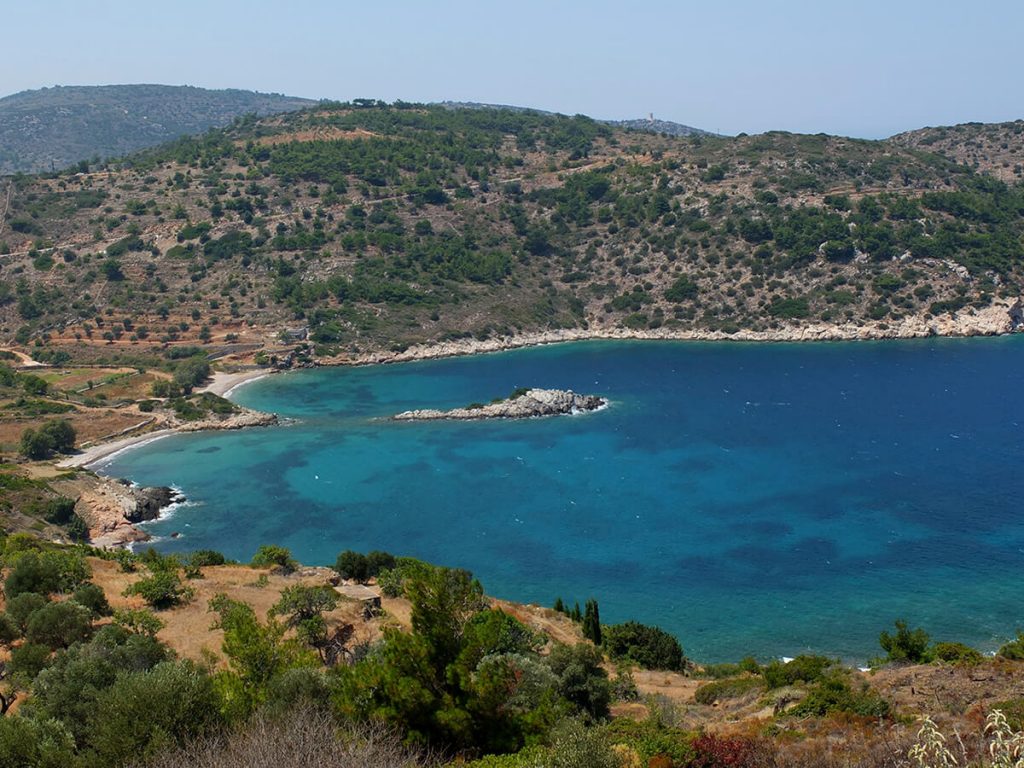 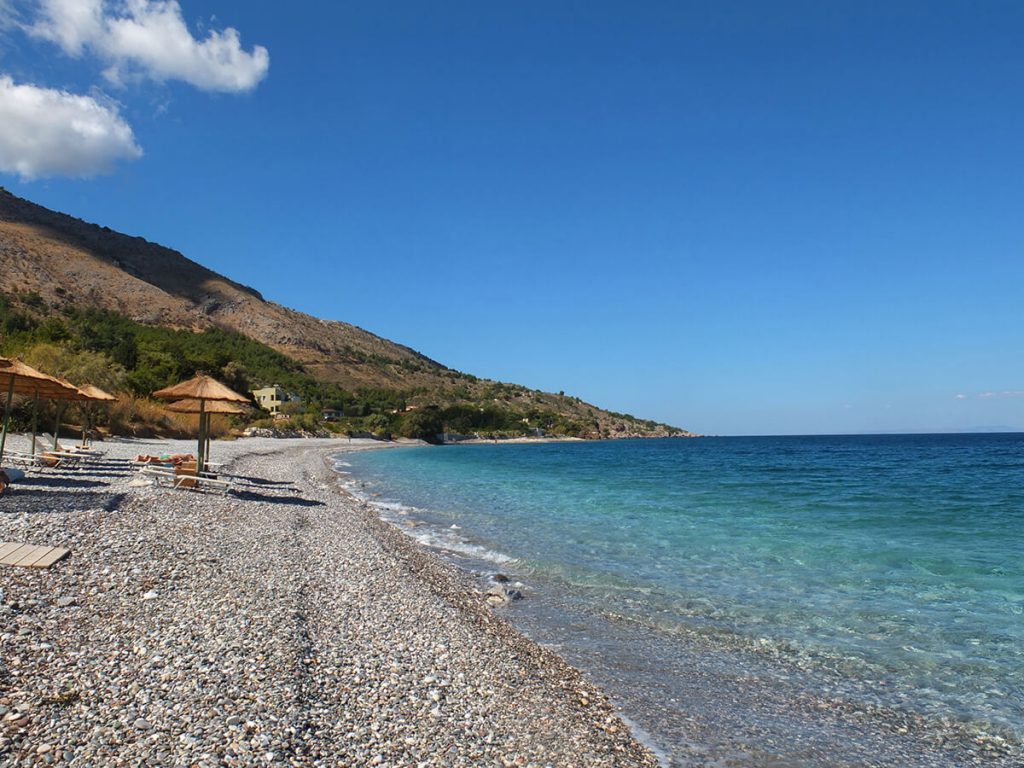 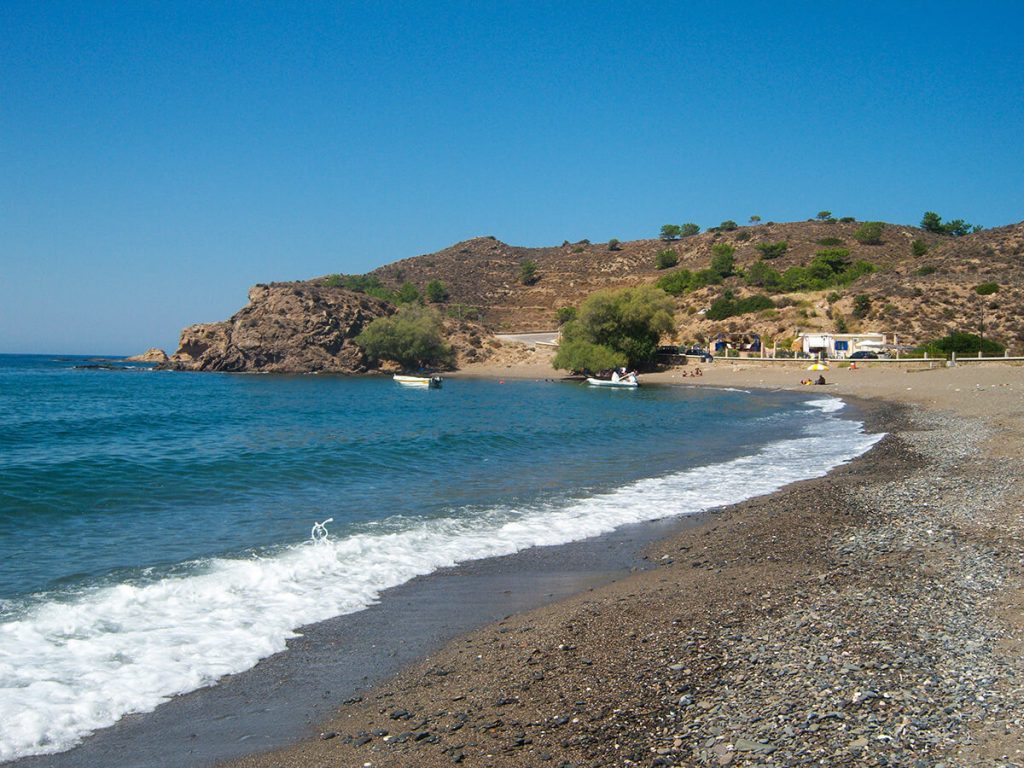 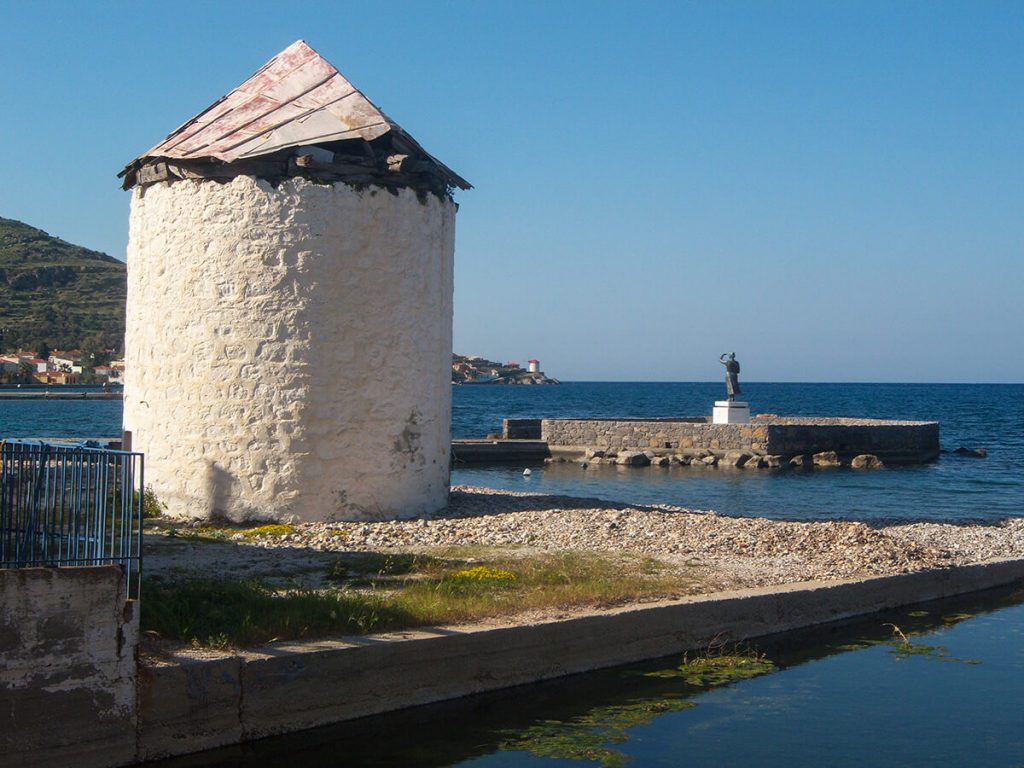 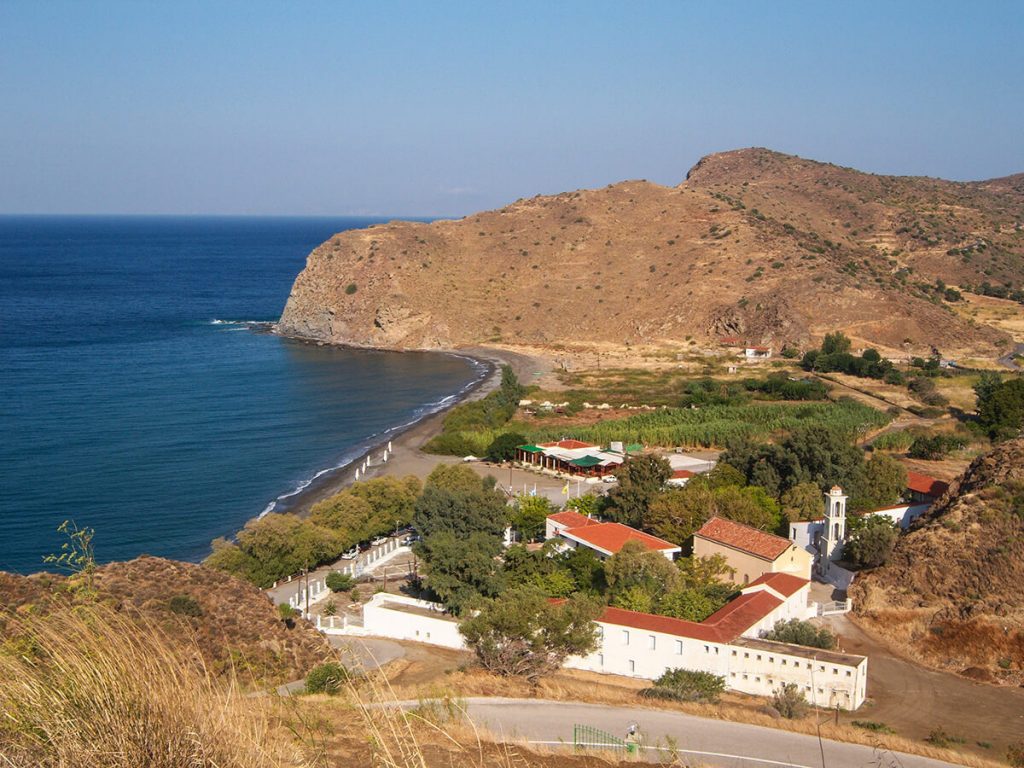 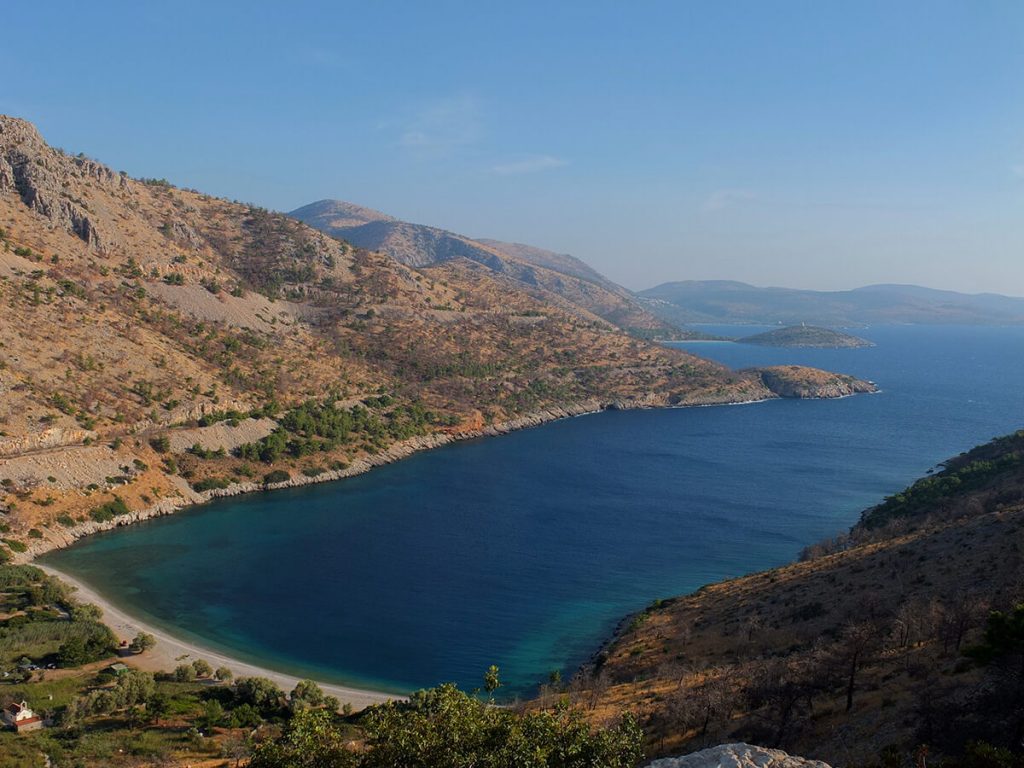 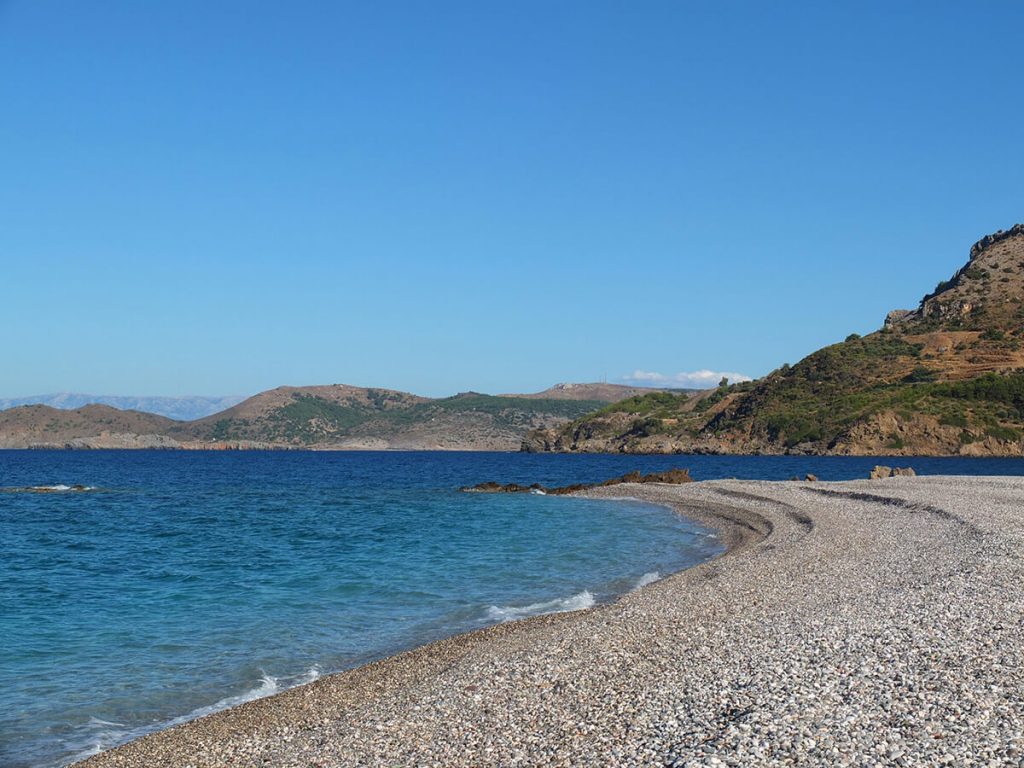 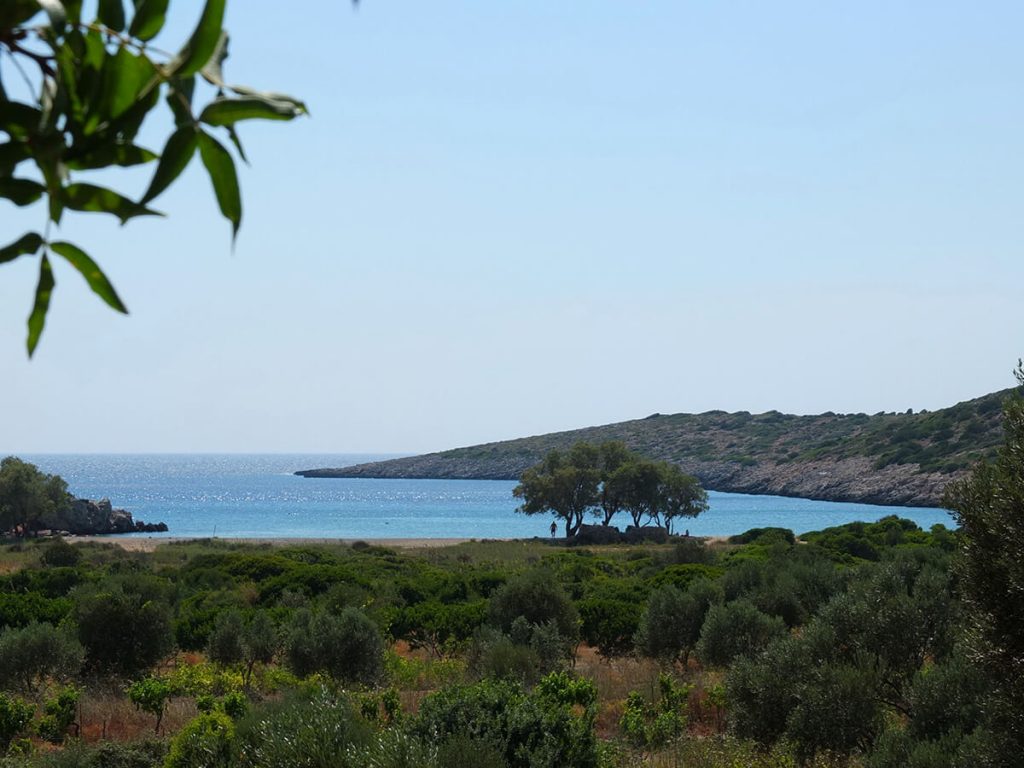 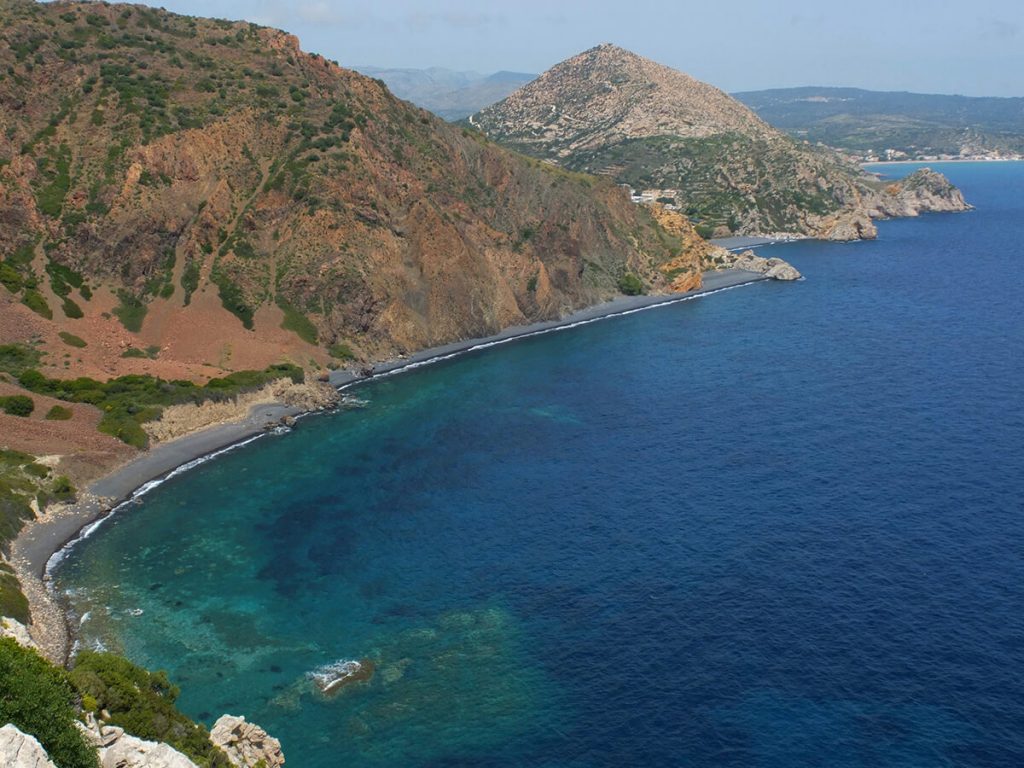 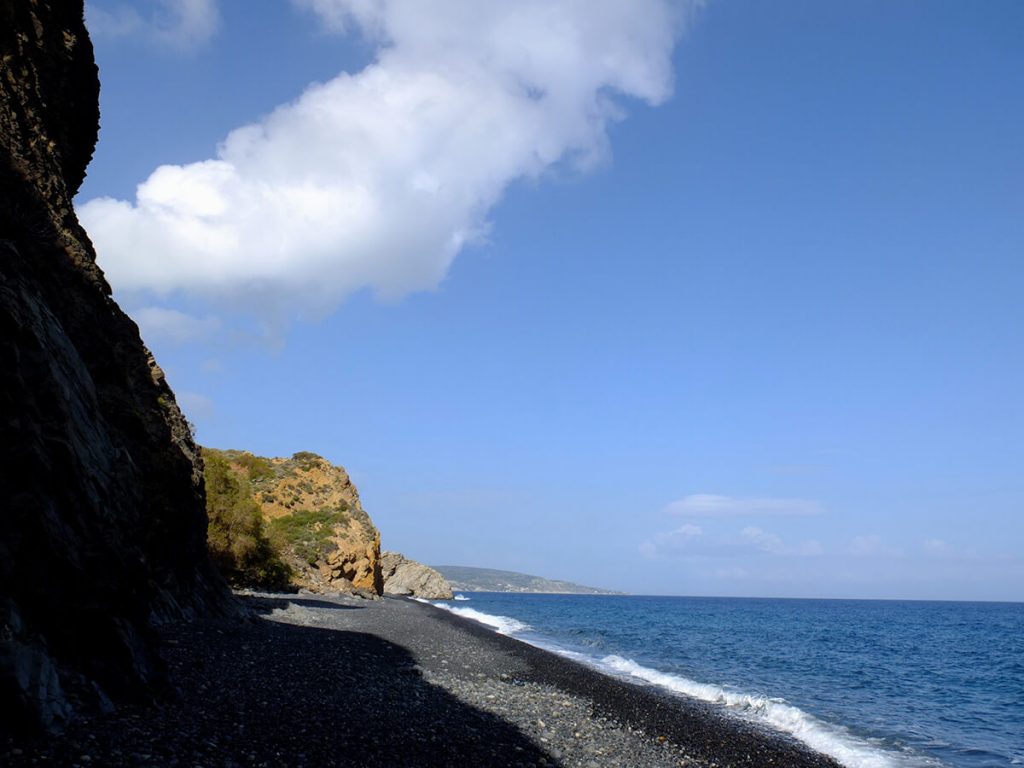 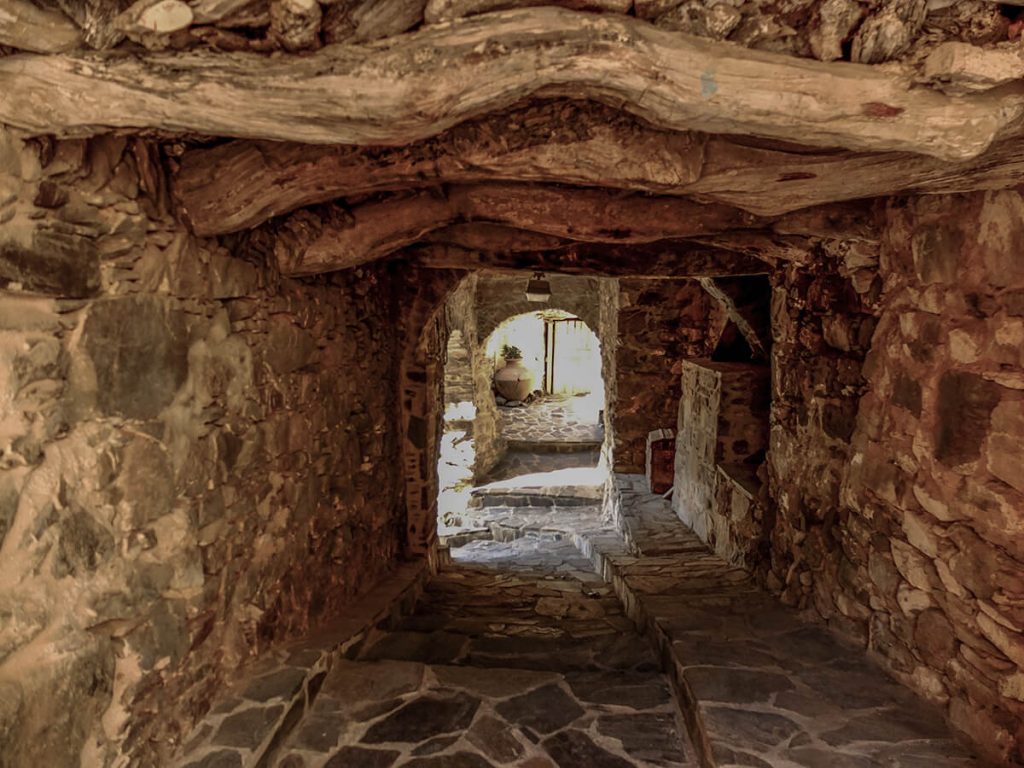 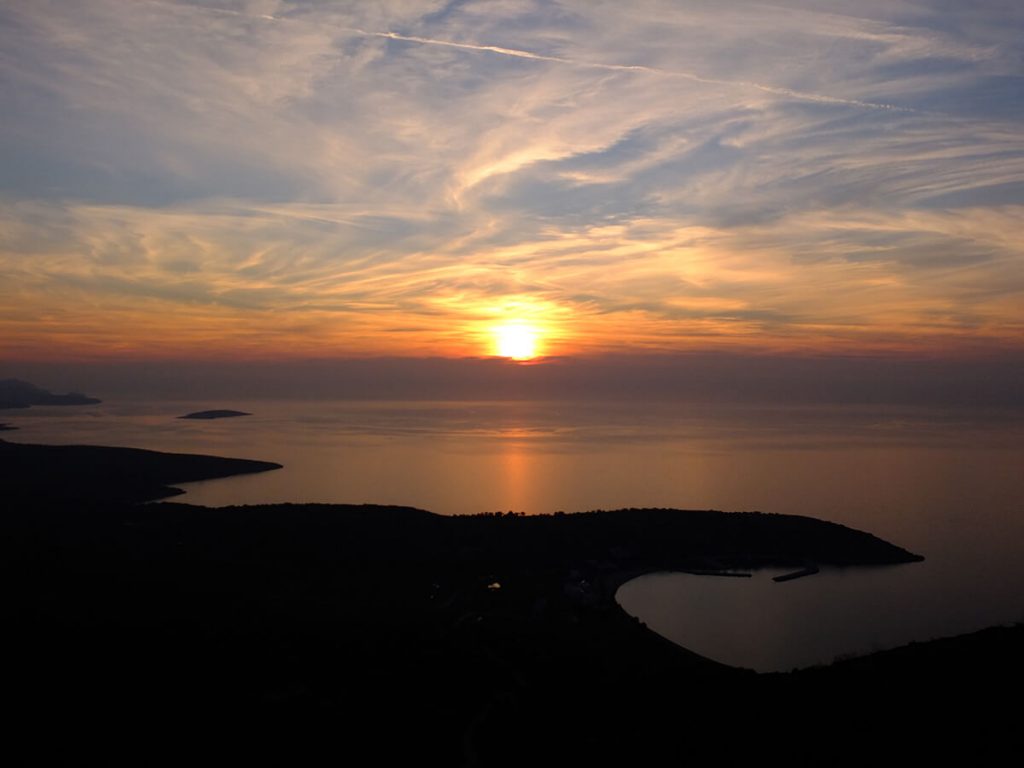 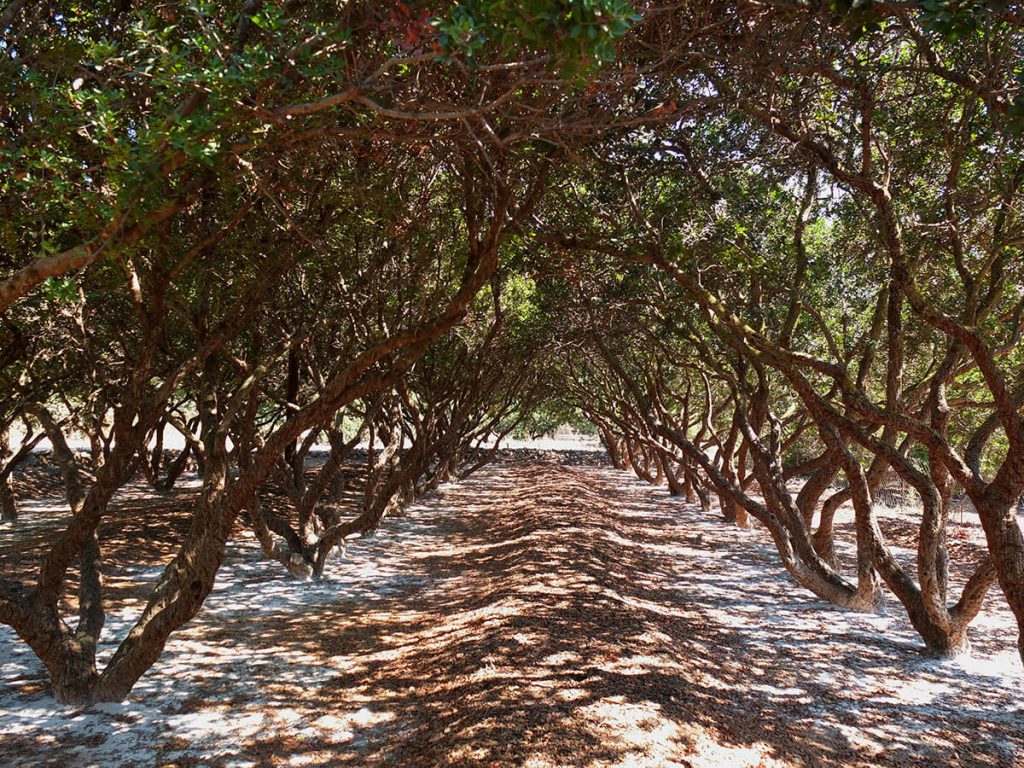 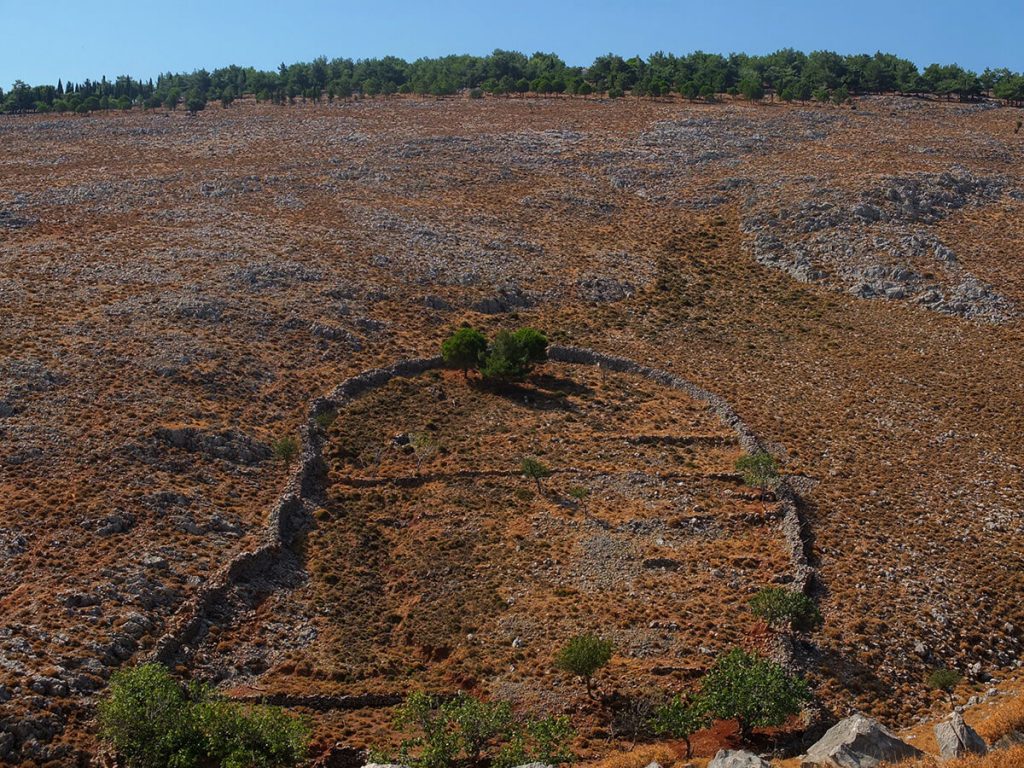 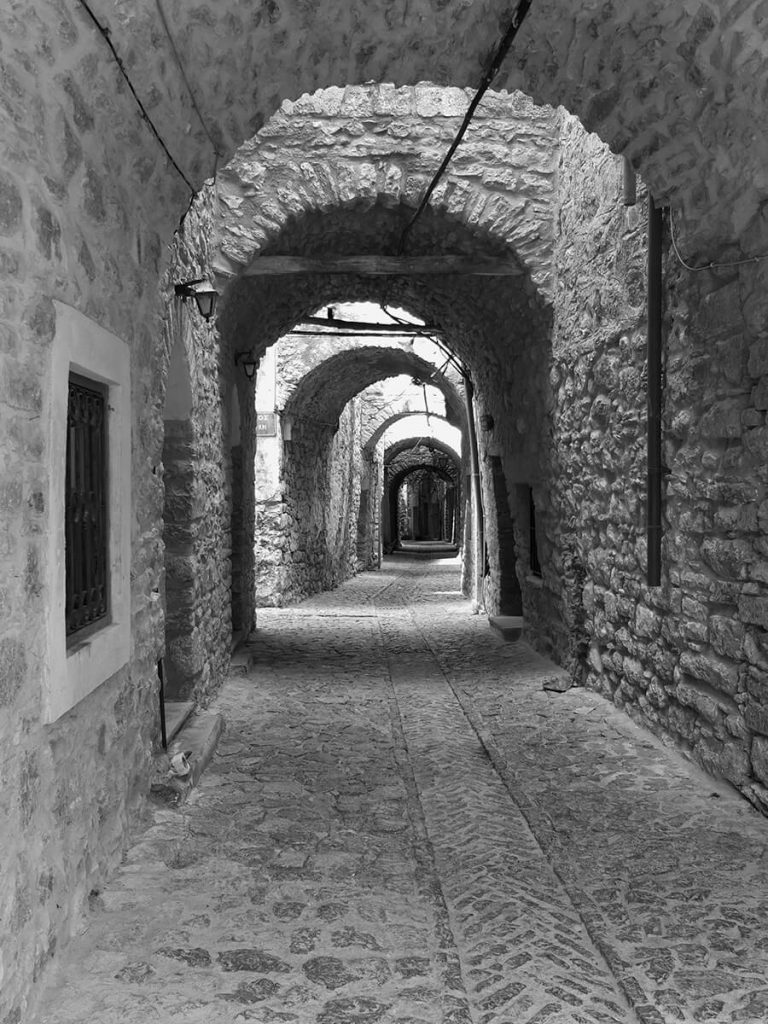 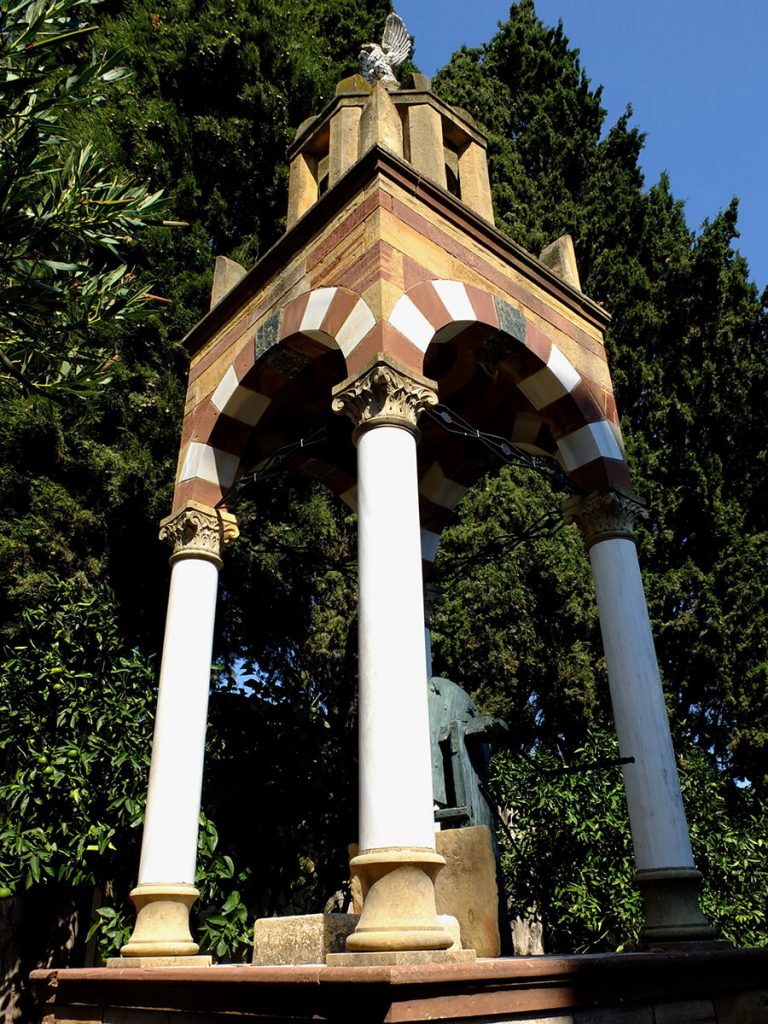 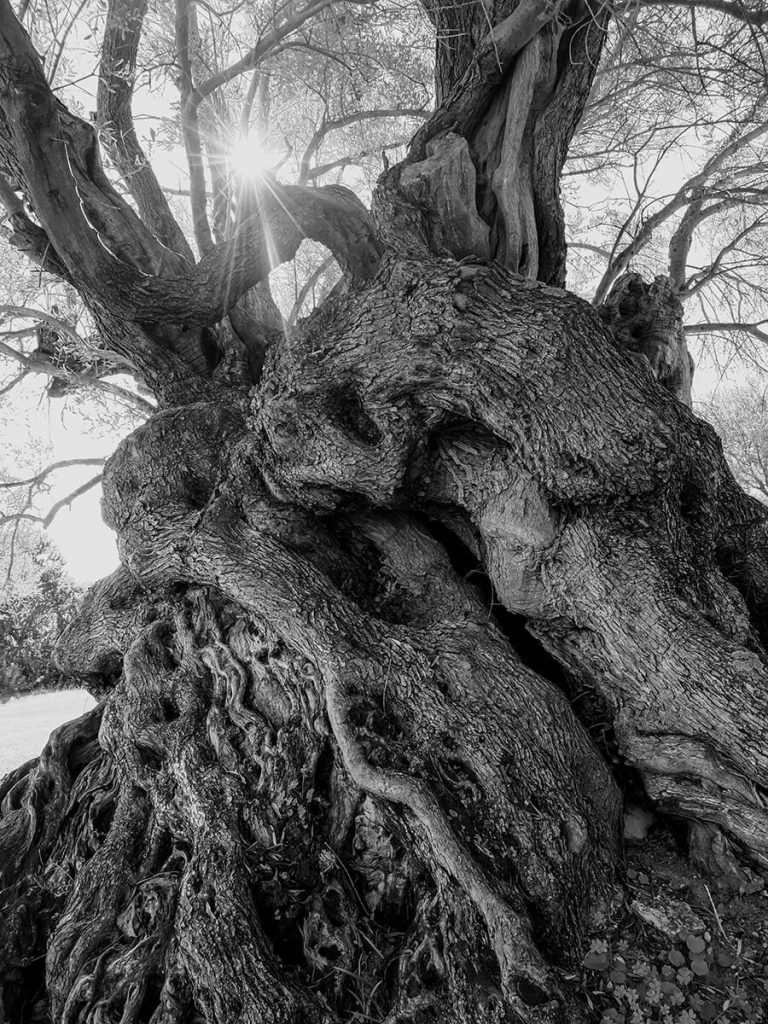 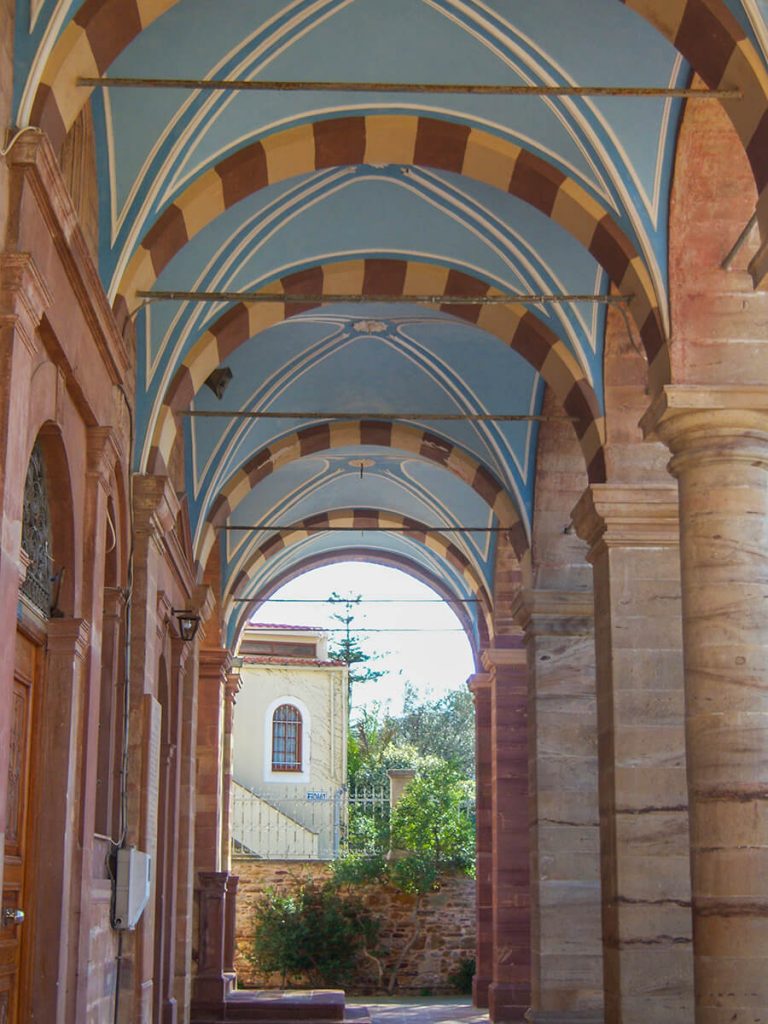 Need directions, on how to get from Benovias Complex, to Chios?
This map will give you the info you need!

Manage Cookie Consent
To provide the best experiences, we use technologies like cookies to store and/or access device information. Consenting to these technologies will allow us to process data such as browsing behavior or unique IDs on this site. Not consenting or withdrawing consent, may adversely affect certain features and functions.
Manage options Manage services Manage vendors Read more about these purposes
View preferences
{title} {title} {title}
Up